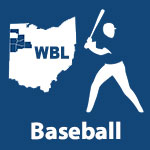 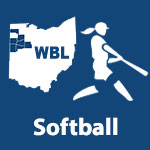 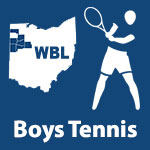 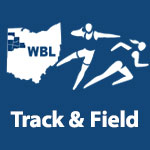 St. Marys’ 6’3” senior guard Derek Jay has committed to attend Calvin College next fall to continue his academic and basketball careers.  Jay, a four-year varsity starter, has broken or tied 11 different Memorial High School basketball records while playing for the Roughriders. He holds school records in such categories as Points Career, 3 Pt. FG’s Career, 3 Pt. FG% Career, FT% Career, etc.  In the OHSAA Basketball State Record Book, he finished his career ranked 7th in All-Time Career FT% and 20th in All-Time Career 3 PT%. Academically, Jay carries a 4.7 GPA and will graduate as the valedictorian of his senior class.

According to Jay, “I chose Calvin because the school fits me in so many different ways. From challenging academics, to a sincere Christian environment, to an elite basketball program, Calvin definitely met what I was looking for.”

Calvin College is an NCAA Division III school that is located in Grand Rapids, Michigan. Calvin has nearly 4,000 total students enrolled on campus and is a Christian institution that is closely partnered with the Christian Reformed Church. Calvin was also recently ranked as the “#1 Midwest Regional College” by U.S. News and World Report for the overall quality of the school. Jay is planning to major in a medical- related field while an undergraduate at Calvin.

The basketball program at Calvin has a long tradition of success in the Michigan Intercollegiate Athletic Association (MIAA) and in NCAA Division III as well. Head Coach Kevin Vande Streek just completed his 21st year at Calvin and has won over 500 games in his coaching career including more than 400 of those with Calvin. He has 9 MIAA titles, 10 NCAA tournament trips, 2 Final Fours, and an NCAA National Championship (2000) on his coaching resume. This past season, the Knights were 17-11 overall and won the MIAA Conference Tournament Championship, which qualified them for the NCAA Division III National Tournament.