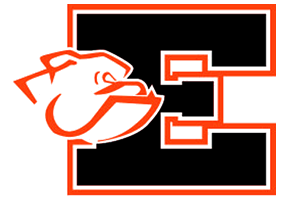 Prior to Ohio: Finished his high school career with 509 tackles, 20 sacks, 12 forced fumbles and nine interceptions… Earned First Team All-Ohio in both his junior and senior seasons… Three-time All-Northwest Ohio honoree… Named Defensive Player of the Year in Northwest Ohio following his senior year… Three-time Western Buckeye League (WBL) recipient… Named the WBL Defensive Back of the Year after his senior year… Four-year letterwinner… Posted a combined record of 33-15 during his time on the varsity football team… Helped his squad to the state playoffs in each of his final three years in high school… Guided his team to a 10-4 record and a trip to the Ohio State Semifinals during his junior year… Also competed on the varsity Track and Wrestling. 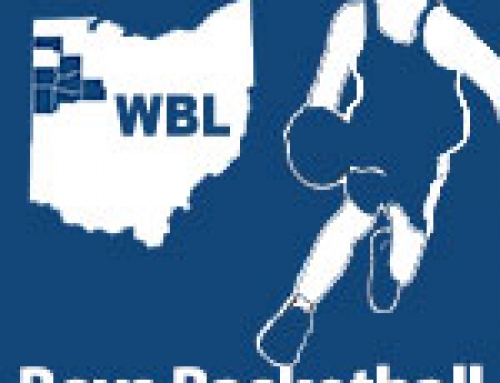 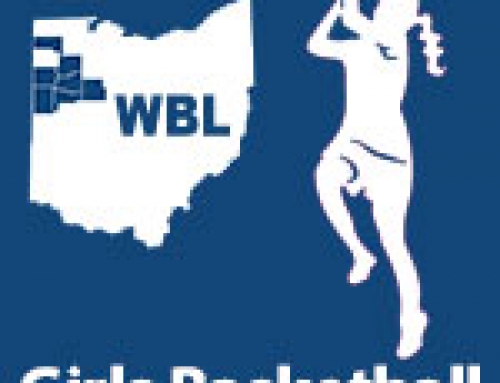 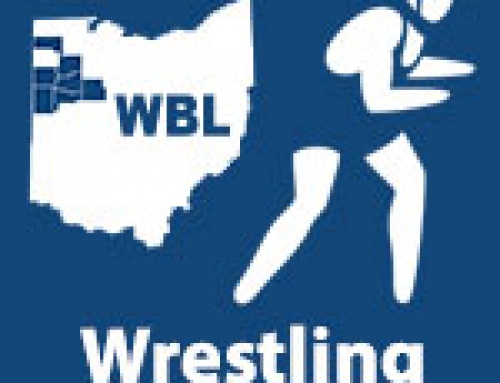